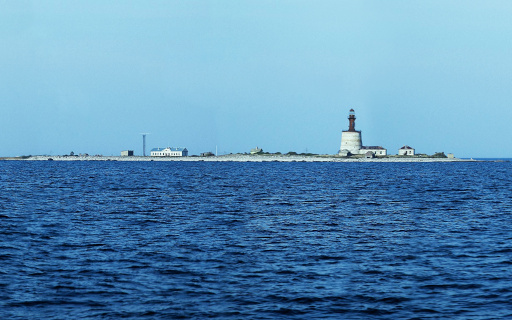 BALTICA is an international periodical journal on Earth sciences devoted to the Baltic countries region and the Baltic Sea problems. This edition as a Yearbook is established in 1961 by initiative of Academician Vytautas Gudelis. Since 1993, an Editor-in-Chief of the journal became Academician Algimantas Grigelis. BALTICA is published biannually (in June and December) in cooperation with geoscientists of the circum-Baltic States.

The language of the journal is English (U. K.). Manuscripts submitted to BALTICA should be written in accordance with the Information to authors.

Open Access to this edition on the Internet (online) is free and noncommercial by address: http://www.gamtostyrimai.lt/en/publicationd/listingCategory/category.1020. ISSN code of print-version is 0067-3064; of electronic version e-ISSN code is 1648-858X.